Refined and improved. Or so I hope.

The hundred meter dash to the Oscars. And Nicolas Cage.

The USsr we deserve

Strangers in the night

Hey, I made a something to stop writing too much in the facebook posts. Already failed in that the title of the movie of the week didn’t quite fit. Also, the poster is kinda small. Hm. I’ll contemplate further changes. 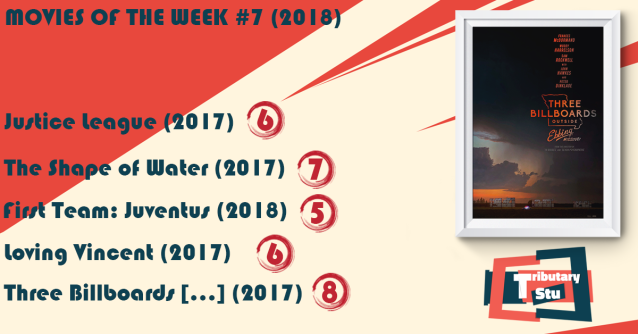 I failed to emote properly

Where are all the good football movies we deserve?

The many Oscars go to!

Nothing outstanding this time around, but several interesting picks nonetheless.

Movie of the Week

When the boy comes into town

Slash my soul or hope to die

Those serial killers have all the charm

It’s been a while since I last had such a high quality week strung together. A lot of the stuff could have made a run at the movie of the week title, but in the end it was really hard to argue against…

Movie of the Week

The Emperor of anime is in da house

When God comes a-knocking in your dreams.

And the Oscar doesn’t go to