Please excuse my busy schedule this week, but a non-domestic travel arrangement severely hampered my movie-watching agenda. The couple of movies I did see are miles apart from one another.

Movie of the Week: 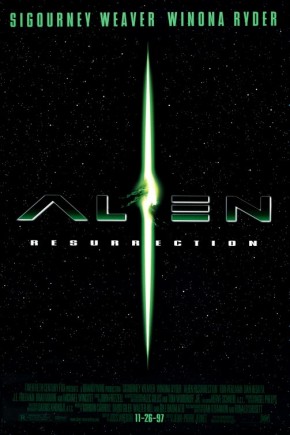