I got lazy last week, so now I’ve got this unmanageable load of movies to get through. Shame on me, I guess. And it is a shame indeed, because a lot of the stuff was talk-worthy, even watch-worthy, but now they’ll seep through the cracks of overpopulation. So I’ll just split the last two weeks in two posts, for your convenience – and mine.

Movie of the Week (kinda) 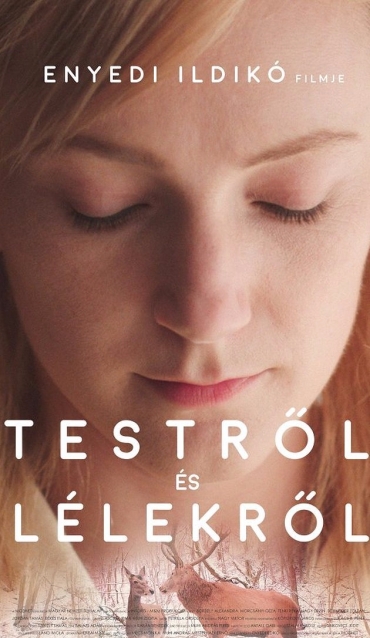