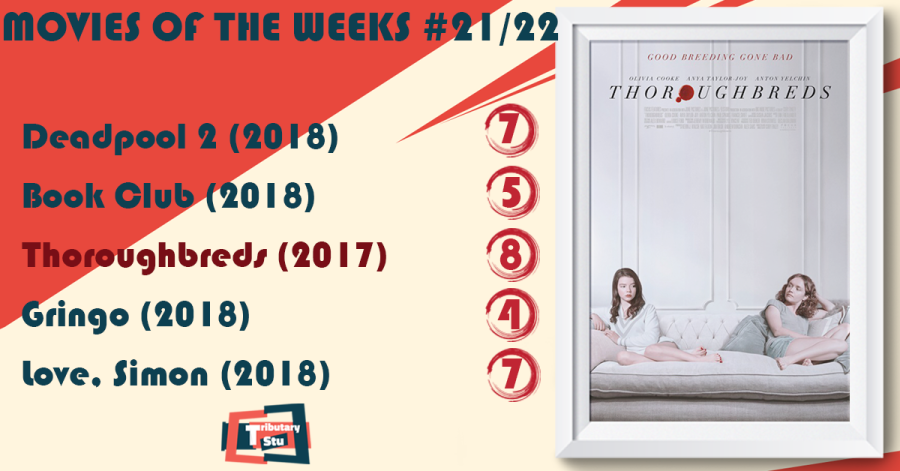 P.P.S Yes, I would totally go for ‘luck’ as a superpower!

As if the universe needs more EL James