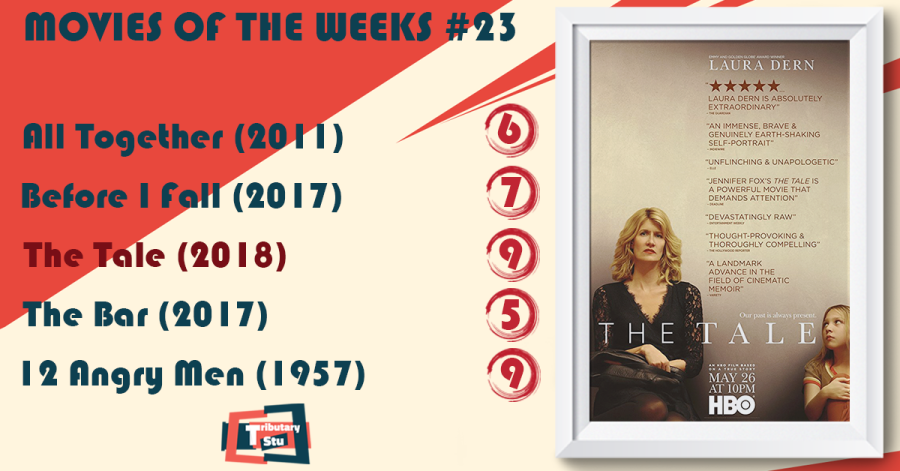 When the boys come into town