I was out on a week with the guys, which generally leads to some dark experiences. We tried our luck with a bunch of horror movies and were mostly pleased by what we saw. 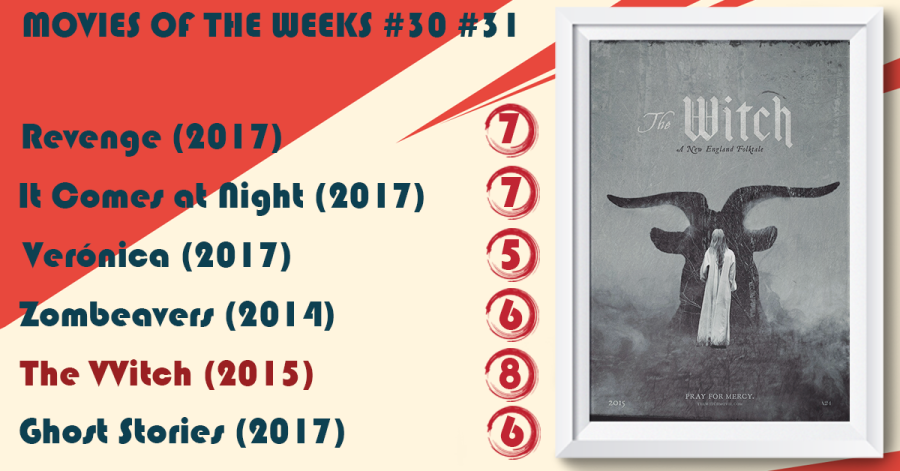 The zombie movie everyone has been craving for

AKA a documentary on all things witchcraft in the 1630s